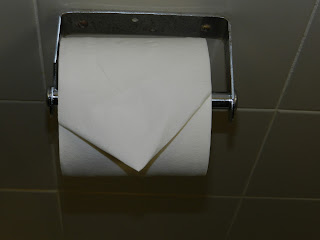 First Bruce: Right, let's get some Sheilas.
(An Aborigine bunts in with an enormous tray full of enormous steaks.)
Fourth Bruce: OK.
Second Bruce: Ah, elevenses.
Third Bruce: This should tide us over 'til lunchtime.
Second Bruce: Reckon so, Bruce.
First Bruce: Sydney Nolan! What's that! (points)
(Cut to dramatic close-up of Fourth Bruce's ear. Hold close-up. The superimposed arrow pointing to the ear.)
Voice Over: Number nine. The ear.
(And now all four Bruces launch into the Philosopher's song)
Immanuel Kant was a real piss-ant who was very rarely stable.
Heideggar, Heideggar was a boozy beggar who could think you under the table.
David Hume could out-consume Wilhelm Freidrich Hegel.
And Whittgenstein was a beery swine who was just as sloshed as Schlegel.
There's nothing Nieizsche couldn't teach 'ya 'bout the raising of the wrist.
Socrates, himself, was permanently pissed.
John Stewart Mill, of his own free will, after half a pint of shanty was particularly ill.
Plato, they say, could stick it away, half a crate of whiskey every day!
Aristotle, Aristotle was a bugger for the bottle,
And Hobbes was fond of his Dram.
And Rene Descartes was a drunken fart:
"I drink, therefore I am."
Yes, Socrates himself is particularly missed;
A lovely little thinker, but a bugger when he's pissed. 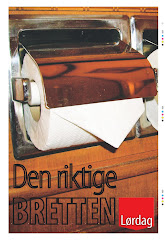 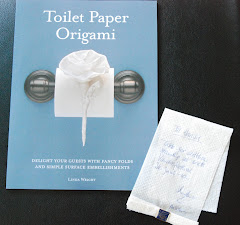